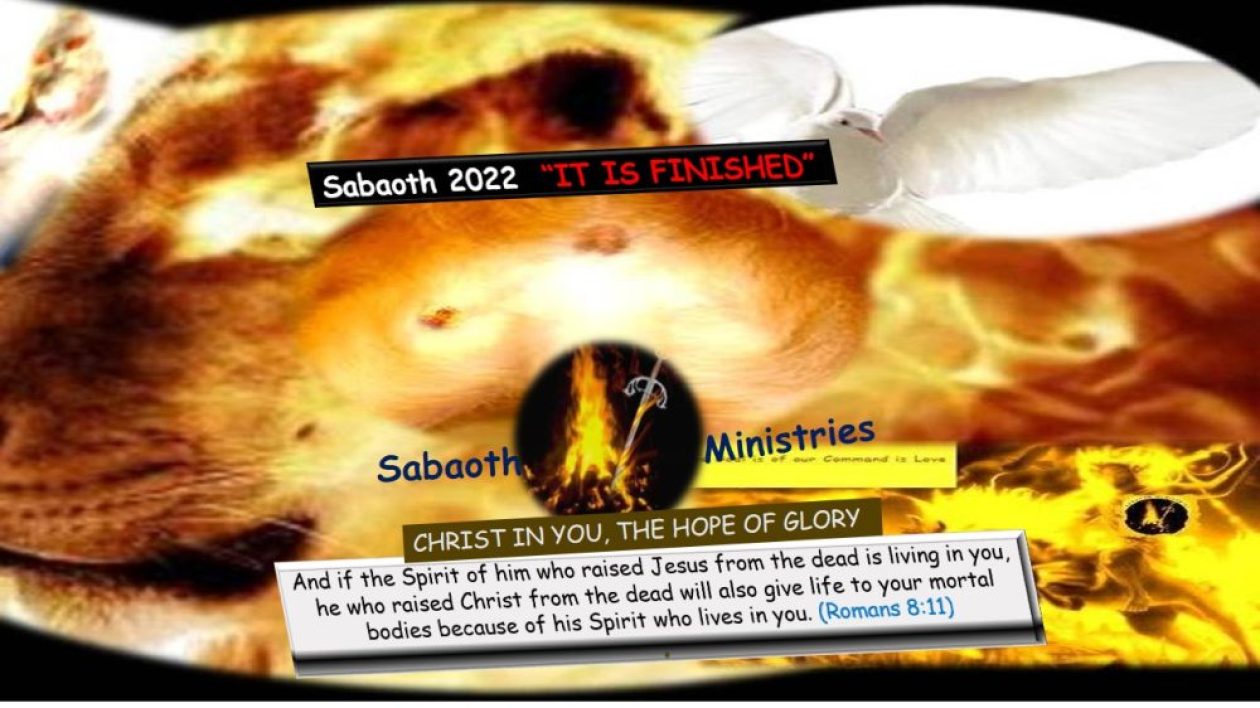 Judgment That Leads To Cleansing

Listen and pay close attention, do not be haughty and overconfident, For the Lord has spoken [says Jeremiah]. Give glory to the Lord your God, before He brings darkness and before your feet stumble on the dark and shadowy mountains, and while you are longing for light He turns it into the shadow of death, and makes it into thick darkness. But if you will not listen and obey, my soul will weep in secret for your pride; my eyes will weep bitterly and flow with tears, because the Lord’s flock has been taken captive. (Jeremiah 13:15-17)

When a man leaves the God that made him head over his subordinate to go and serve the god of his subordinate; he will surely end up being a subordinate to his subordinate. When a nation deviates from the fundamental tenets of what has brought it any degree of greatness in the first place and decide to embark on a journey based on false foundation, a journey that only attracts the wrath of God: The process by which God restores such a nation often starts with the Judgment of that which has been perceived to be true and a product of the false foundation, after which He then cleanses the people and prospers them again. But this has not been the case for some nations in history who have been made to go into the oblivion and there is no trace of them today.

For the Lord of hosts has said, “Cut down her trees And build a siege [mound] against Jerusalem. (like any other city in our 21st century world) This is the city which must be punished. There is nothing but oppression inside her [walls]. (Jeremiah 6:6 emphasis added)

Corvid 19 (whatever its source) has shown us all how (apart from God) everything man is counting on can be broken down; expectations shattered, dreams disappointed; a situation that has brought us all to the point where we have began to look at ourselves anew, to see how much we had been contributing to the problem, the point where cleansing comes in: BUT WE MUST COME TO THAT POINT WHERE WE, DEEP DOWN IN OUR HEARTS REALISE THAT Judgment IS NECESSARY FOR CLEASING. That way we are EMPOWERED to avoid a repeat.

Woe to her that is filthy and polluted, to the oppressing city! She obeyed not the voice; she received not correction; she trusted not in the Lord; she drew not near to her God. Her princes within her are roaring lions; her judges are evening wolves; they gnaw not the bones till the morrow. Her prophets are light and treacherous persons: her priests have polluted the sanctuary, they have done violence to the law. The just Lord is in the midst thereof; he will not do iniquity: every morning doth he bring his judgment to light, he faileth not; but the unjust knoweth no shame. (Zephaniah 3:1-5)